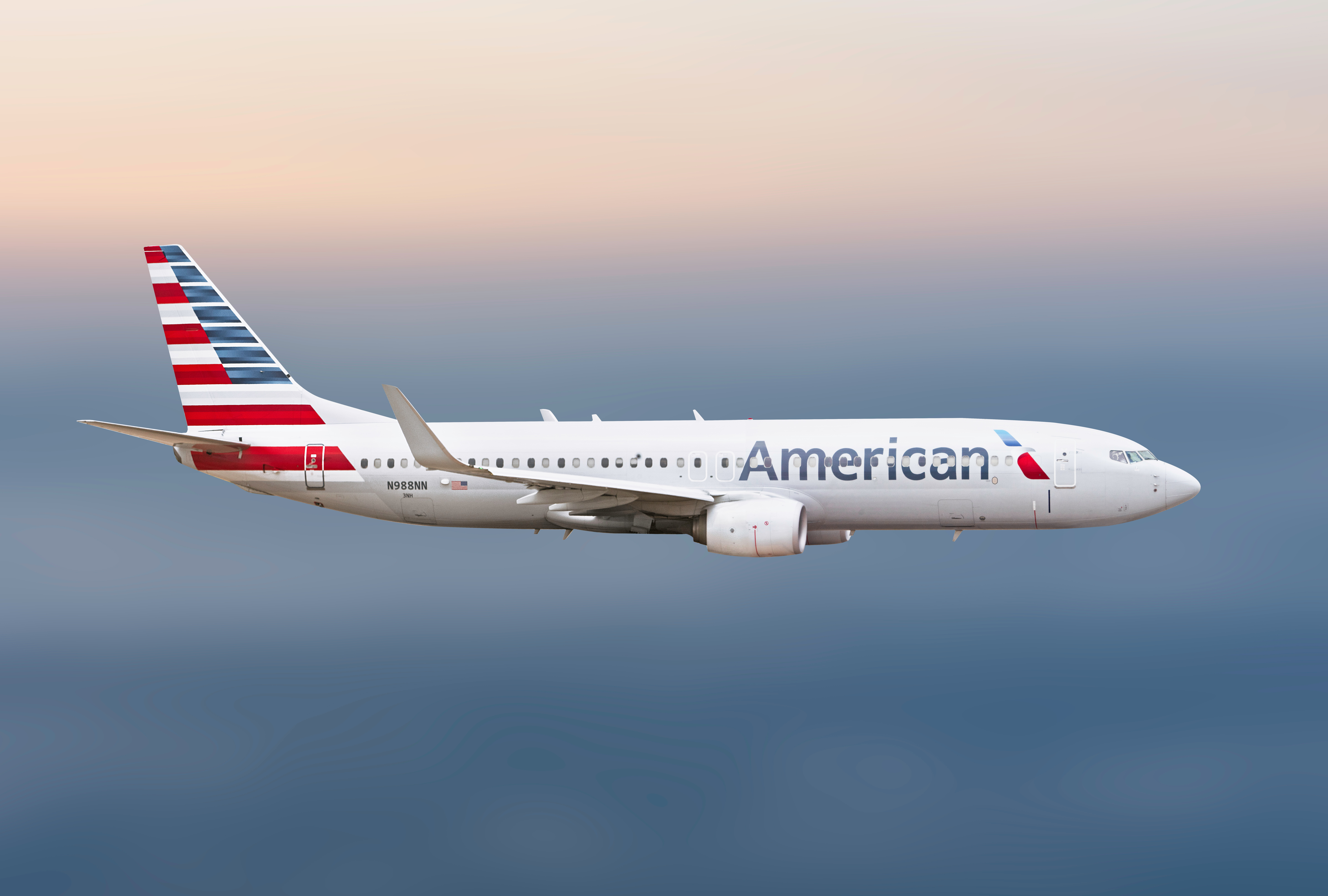 With more travelers taking to the skies and the soaring popularity of travel rewards, airline companies have steadily devalued their loyalty programs.

In an article we published earlier this year, we reported that Delta’s changes to its loyalty program has inched its initiative closer to becoming a ticket volume discount program. Months later, another airline followed suit.

Here are the most significant changes to the carrier’s AAdvantage loyalty program that will be implemented in March 2023.

American removed MilesSAAver and AAnytime awards, effectively removing value and distinction in their AAdvantage program. This means frequent fliers will have to spend much more to get valuable rewards, especially in premium classes.

Moreover, the old AAdvantage offered a real alternative to purchasing tickets with money. For example, you could trade your miles for tickets based on preset award levels. In some cases you could purchase a ticket which cost USD 9,000 for about 200,000 miles, getting a value of over USD 4 cents per mile and sometimes more.

Under the new rules, the AAdvantage mile value is about USD 1 penny per mile. Moreover, miles are awarded based on purchase price rather than distance flown. You’ll also get a 2-12% rebate on future purchases, based on how much you spent for a ticket.

Additionally,  AAdvantage members will also need to earn a total of 40,000 loyalty points instead of the usual 30,000 to reach Gold status, the lowest elite tier of American’s program. Those in this tier enjoy free seat upgrades, depending on availability.

Aside from these changes, passengers with basic economy tickets will see the miles they earn per flight drop to 2 per dollar spent, which is a significant decrease from the usual 5.

American will also add a new introductory reward level in an effort to let more non-elite fliers unlock benefits faster. Those who earn 15,000 loyalty points will be allowed to board with Group 5 for the rest of their membership year. They’ll also have the option of receiving five preferred seat coupons or upgrading to Group 4 on one trip.

However, the privileges in the new reward level are of little practical value and aren’t enough to compensate for the benefits that are going away

All in all, these changes are a continuation of a trend we’re seeing in the DNA of frequent flier programs. To encourage more spending, carriers are introducing higher reward thresholds for members of their respective loyalty programs while devaluing the miles they’ve earned.

We hope you learned a lot from today’s article.

As always, we’ll keep you updated on any developments in the airline industry, so stay tuned!