Is flying less the only way to promote climate-conscious air travel? 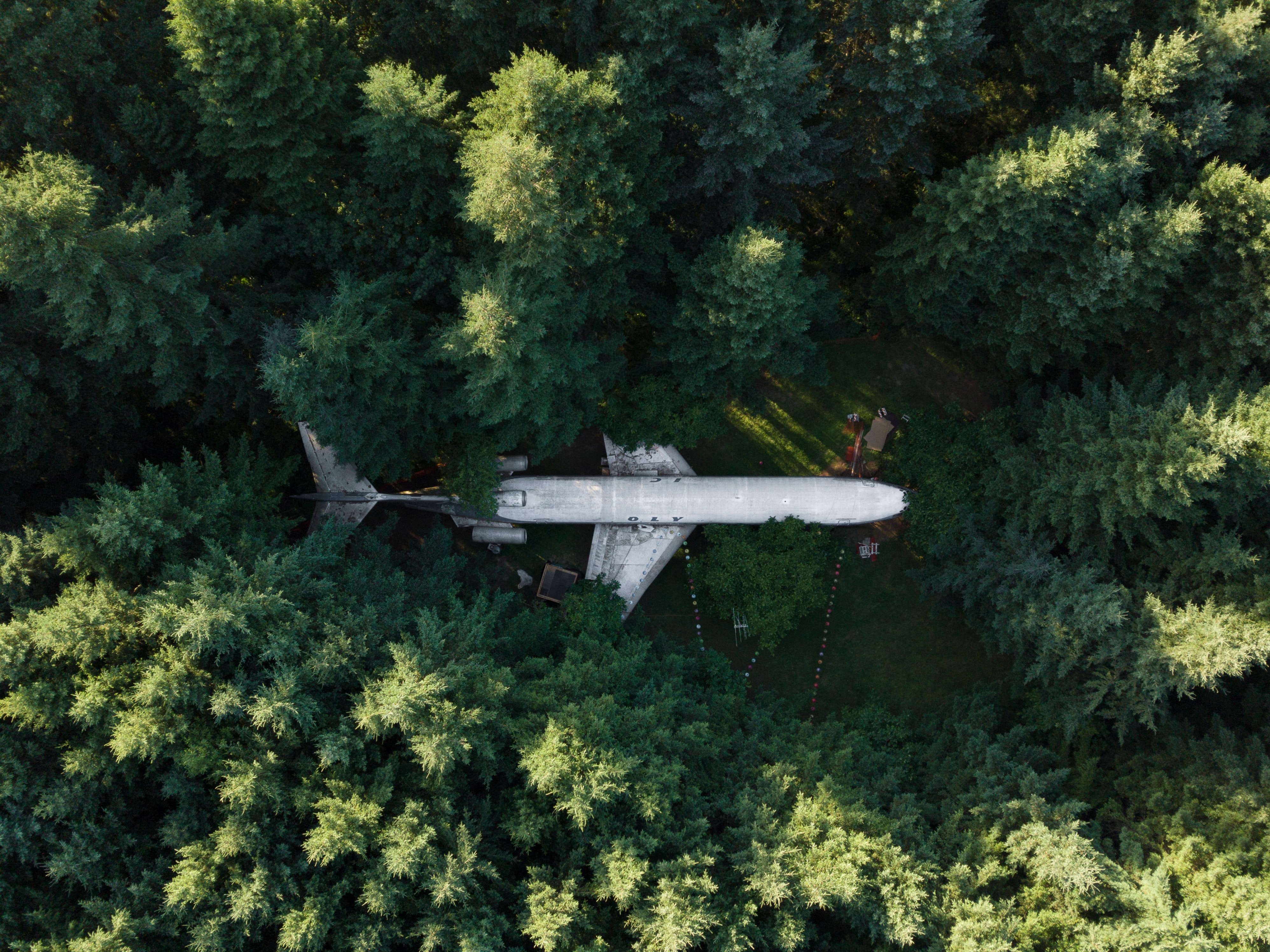 The rapid deterioration of the world’s climate and upheaval of global warming have rendered air traveling as one of the worst causes of pollution. The World Wildlife Fund (WWF), however, believes there is a way to combat this situation.

One of the Fastest Growing Sources of Greenhouse Gasses

According to reports, 2.5% to 4% of global warming is caused by gas turbine-powered aircrafts that burn aviation fuels during flight. These planes release heavy amounts of carbon dioxide (CO2) that would linger for long periods of time into the atmosphere.

Additionally, aviation fuels contain nitrogen oxides, soot, water vapor, and sulfate aerosols. These are chemicals that have a diverse range of impacts on how the atmosphere behaves.

Prior to the COVID-19 pandemic, air travel was at its peak. Planes were excessively contributing to the formation of CO2, which is reported to be 100 times more than what a bus or train could produce. In 2018, it was estimated that 4.3 billion passengers were involved in air travel.

When the health crisis took place in 2020, airlines barely saw action as travel bans were imposed in many countries to reduce the spread of the virus. Flights were cut down to half—roughly around 45%, resulting in the sudden decrease of pollution in the atmosphere. Throughout the course of the pandemic, a sustainable environment was perceived. This environment focused on people trying to communicate and conduct business affairs with the absence of air travel.

Now that health protocols are becoming less prioritized in response to some communities recovering from the pandemic, air travel is more prevalent than ever. Flights are being restored with more and more passengers engaging in air travel either as a hobby or as a necessary move for their everyday lives.

As a result, various organizations and scientists predict that chemical emissions of aircrafts could intensify by 3 times in the year 2050.

Unless innovations that aim to improve the efficiency of airplane fuels and engines, and industry-wide regulations are implemented, such an observation remains a possibility.

Below are some of WWF’s plans:

Milan Klöwer, a postdoctoral researcher and climate scientist at the University of Oxford, has devised another way to reduce climate deterioration brought about by air travel: Flying less. Klöwer claimed people must realize flights should be based around whether they are necessary or not. In addition, he expressed that the industry demands a change of direction.

Regardless, climate-conscious air travel is a subject matter involving numerous factors at hand. The industry cannot directly stop air travel as it is one of the only few ways people can travel from one country and island to another.

However, as more flights are concerned, the heavier the toll on the environment. This is where WWF’s climate-conscious air travel and Klöwer’s recommendation of reducing flight come into play.